"The French scientist who showed the world that wine is good for the heart has a new discovery. Two to three glasses of wine a day reduce death rates from all causes by up to 30 percent. Serge Renaud states in the Journal of Epidemiology, ‘wine protects not only against heart disease, but also against most cancers.’ His study of 34,000 middle-aged men living in eastern France supports what has become known as the ‘French Paradox.’"

Frenchmen eat lots of saturated fats, but still live a long time. The results were the same for smokers, nonsmokers and former smokers, he said. There were no differences between white-collar and working-class drinkers. In addition, recent studies in the United States found that a drink of almost any alcohol can lower death rates by reducing the risk of cancer disease. Renaud, however, maintains that wine is the answer. It acts against heart ailments in cancers because of its antioxidant action of the polyphenol compounds in the grapes (the OPCs or proanthocyanidins).

He is a cardiologist who works with the prestigious Inserm Unit at the University of Bordeaux. His book, Healthy Diet, is popular in France." Simply Stated, Revatrol gives you the equivalent of resveratrol found in 50 bottles of red wine – in one pill! 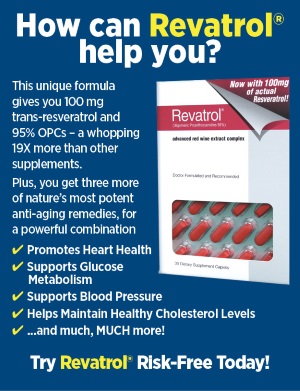 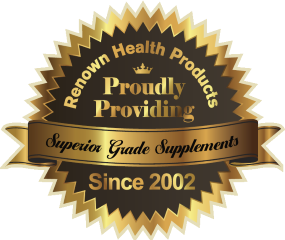